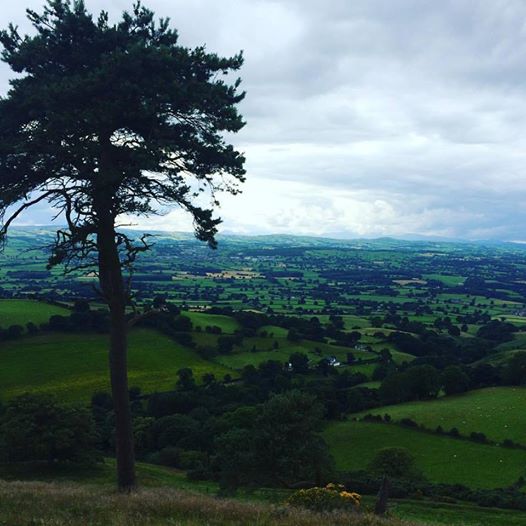 I am going to do some walking on the Offa’s Dyke path which passes just outside the place where I am staying, so I thought I might do a blog post on the benefits of walking and new discoveries made about how beneficial it is to your health, especially walking in nature in the great outdoors.

In the past several months, a bevy of studies have added to a growing literature on the mental and physical benefits of walking outdoors. That includes recent research showing that short micro-breaks spent looking at a nature scene have a rejuvenating effect on the brain — boosting levels of attention — and also that kids who attend schools featuring more greenery fare better on cognitive tests. The studies have been done on walking in general and walking in nature and were published recently by Gregory Bratman of Stanford and his colleagues from the USA and Sweden.  The paper looked at 38 individuals who lived in urban areas, they had half of them walk in an area of nature and the other half walked on a busy street in the city.

Before the walk the participants were asked to fill in a questionnaire designed to determine the tendency toward depressive illness.  Before and after the walk they also had their brains scanned, in particular the area called subgenual prefrontal cortex, the area of the brain shown to be most active with people are in depressive states. 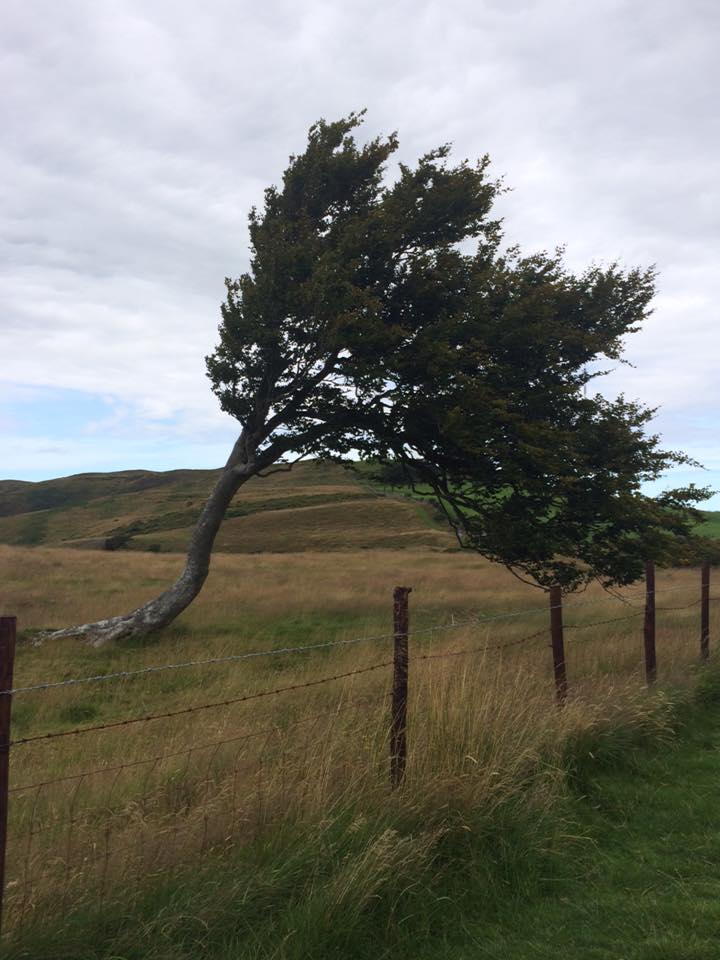 “This provides robust results for us that nature experience, even of a short duration, can decrease this pattern of thinking that is associated with the onset, in some cases, of mental illnesses like depression,” says Gregory Bratman, the lead author of the study.

Lots of studies have been done on walking and the benefits but this goes to show that walking in nature is even more beneficial.

Other diseases which might benefit from walking in nature include, helping to prevent dementia and osteoporosis, it’s good exercise for everyone, it helps tone the muscles, helps the cardiovascular system.  It gives you energy, boosts our vitamin D levels and it boosts your mood adding to your general happiness. 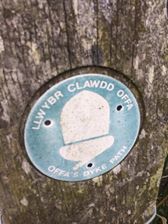 The Offa’s Dyke path runs the whole length of Wales and now that the coastal path also covers all of Wales’s beautiful coastline, you could literally walk around the whole of Wales on one path.

The 177 miles Offa’s Dyke Path National Trail was opened in the summer of 1971, linking Sedbury Cliffs near Chepstow on the banks of the Severn estuary with the North Wales coastal town of Prestatyn. The Trail is named after, and often follows, the spectacular Offa’s Dyke, a great frontier earthwork, which Offa the King of Mercia from 757 to 796 A.D. ordered to be constructed.

The Trail passes through no less than eight different counties and crosses the border between England and Wales over 20 times. The Trail explores the tranquil Marches (as the border region is known) and passes through the Brecon Beacons National Park on the spectacular Hatterall Ridge, the highest point on the route at 700m/2300ft. In addition it links no less than three Areas of Outstanding Natural Beauty – the Wye Valley, the Shropshire Hills and the Clwydian Hills.

Offa’s Dyke Path is the most attractive and varied of the National Trails. The route crosses high wild moorland, attractive, well cultivated wide river valleys and ancient woodland. It passes through historic towns and isolated hamlets. En route can be seen hill forts, castles, abbeys and surviving remains of the habitations of former occupants of the beautiful corridor of the path. The flora and fauna are as rich and as varied as the scenery.

The above is some information taken from North West Walks. 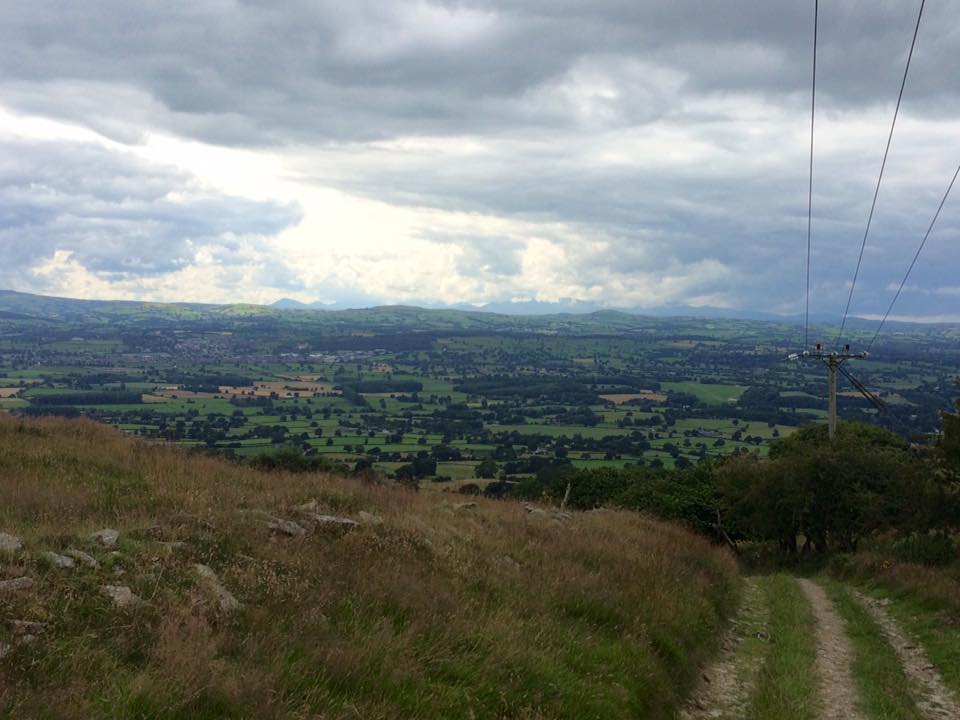 I found the Offa’s Dyke path running through Afonwen where I am staying and decided to do some of the walk.  I only did a short part of it to get my bearings and to see the lovely view.  I will go back in better weather and when I have more time, but from what I have seen so far, it is beautiful, rolling hills for miles and miles.  From the top of one of the hills near Moel Famau I could see the towns of Denbigh and Ruthin in the immediate vicinity, as far as Blackpool Tower to the right and Snowdon and the Snowdonia range behind me with the continuing Clwydian range to my right.  It is really spectacular up there, the walk is very undulating with some sharp ups and downs and some meandering trails.

I took a look at the map when I got back to see where the path runs and it is definitely one I would like to do more of.  I wonder how long it would take to walk around the coastal path and the Offa’s Dyke path in one go?