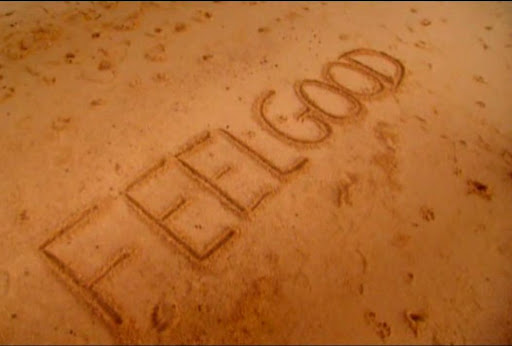 As I prepare for my journey, there is a lot of thinking and worrying and wondering going on in my brain. Should I be doing this? Why am I doing this? Do I need to do this? So many thoughts, so much surmising. One of the main questions people ask me is “Are you going on your own?”

There are a lot of lonely people in the world and there are a lot of loners but there is a difference between the two. In my mind a loner is someone who enjoys being alone and is not too bothered about spending time in their own company for long periods, however, a lonely person is not that happy about being alone and just because they enjoy going places on their own doesn’t mean they are the same as loners. In fact I believe lonely people go places on their own because they want to be with other people, they don’t like being on their own and they prefer the company of others. I believe this is one of the reasons I feel compelled to travel alone, there is nobody within my family and friends circle who can or would want to do what I want to do at the same time as I want to do it, so there are not many options other than to go alone. Many people think I am brave to make the choice to go alone but it is not bravery it’s necessity.
I have brought up five children who are now all strong independent people, admittedly my youngest is still only 16 but from a young age he has wanted to join the army, the application process has already begun and he is going through the interview stages, once he has officially left the family home I will be alone. By alone I don’t mean that everyone is gone forever and I am completely alone, what I mean is I will have to live alone. I don’t want that. For the last 29 years I have had other people living with me which includes my children and my ex-husband, one by one over the years they are all leaving, I don’t say this for sympathy, it is a fact, however, it is a fact that I find hard to take. 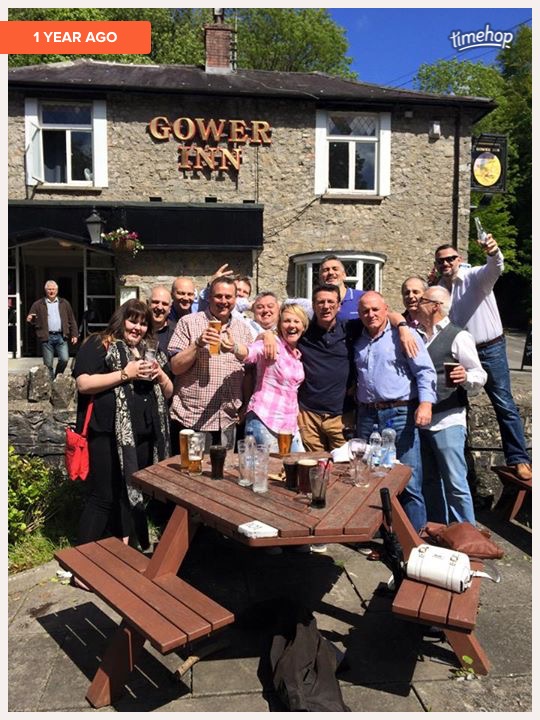 Living with my children has been full of joy, laughter, noise, mess, chaos and so much more and I miss all that. Apart from missing the buzz of a full house, I don’t want to be paying so much in utilities, just for me. So I have known for the last few years that things were going to change when my youngest finally left.

I didn’t expect to be travelling the world, even though I had jokingly talked about it on many occasions, I never truly believed it was possible for me because I have severe financial restrictions, but as mentioned in previous blogs I will be volunteering, which is much more financially viable for me at this moment in time. 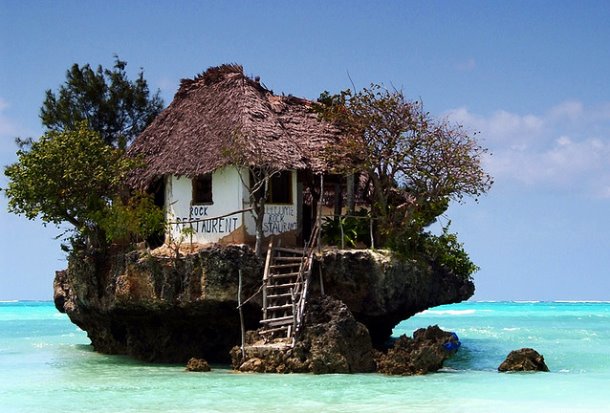 To get back to the loneliness issue, I truly feel that one of my reasons for doing what I am doing is to alleviate the feelings of loneliness. I will be meeting new people all the time and living with them as part of their family, while working and helping them in any way I can. I think, for me, it’s the fact that I will feel needed again that draws me to this way of existing. I like to be needed. Whenever I have joined anything like clubs or associations in the past I haven’t wanted to just be like a spare part, I like to have a role and fulfill that role to the best of my abilities.