It’s tough selling all your stuff, because I have advertised it online and on my Facebook, everyone knows the reason I am selling everything is to go travelling, so they very often offer less because they know I have to get rid of it by a certain time.  This can be quite disheartening, especially when I paid a lot for a certain piece of furniture and I loved it and people want it for nothing, but, having said that, a lot of people have been wonderful and paid me what I was asking for something, in a couple of rare cases people have even paid a little more and wished me well on my journey!

Selling stuff in a car boot sale has been worse; a lot of people want stuff for next to nothing no matter how much you paid for it or how new it is.  I had one person arguing over a book I was charging 50 pence for , he wanted it for 30 pence but I didn’t give in I stuck to my guns and got 50 pence woohoo!!!!  I have to say that sometimes if people are polite about offering me less then I will take it but it’s all about the way it’s done!  I feel that car boot sales are like reverse capitalism, you go with 500 quid’s worth of stuff and come away with 50 quid if you’re lucky!!! There was one day during the whole getting rid of my stuff thing that has been lovely, both my boys helped me clear out the shed, ready for its new owner to pick it up the following day at 9am, (£700 shed sold for £100, gutted but had to go before the 2 weeks was up) we took lots of stuff  to the tip and after we finished we all had an Indian takeaway then had a bonfire to burn all the old paperwork, school work and Tobi’s school uniform (end of an era).  After the bonfire had burnt everything we lit the brazier and toasted marshmallows.  It was a lovely day, shared by some of my favourite people including Caitlyn Zak’s girlfriend. 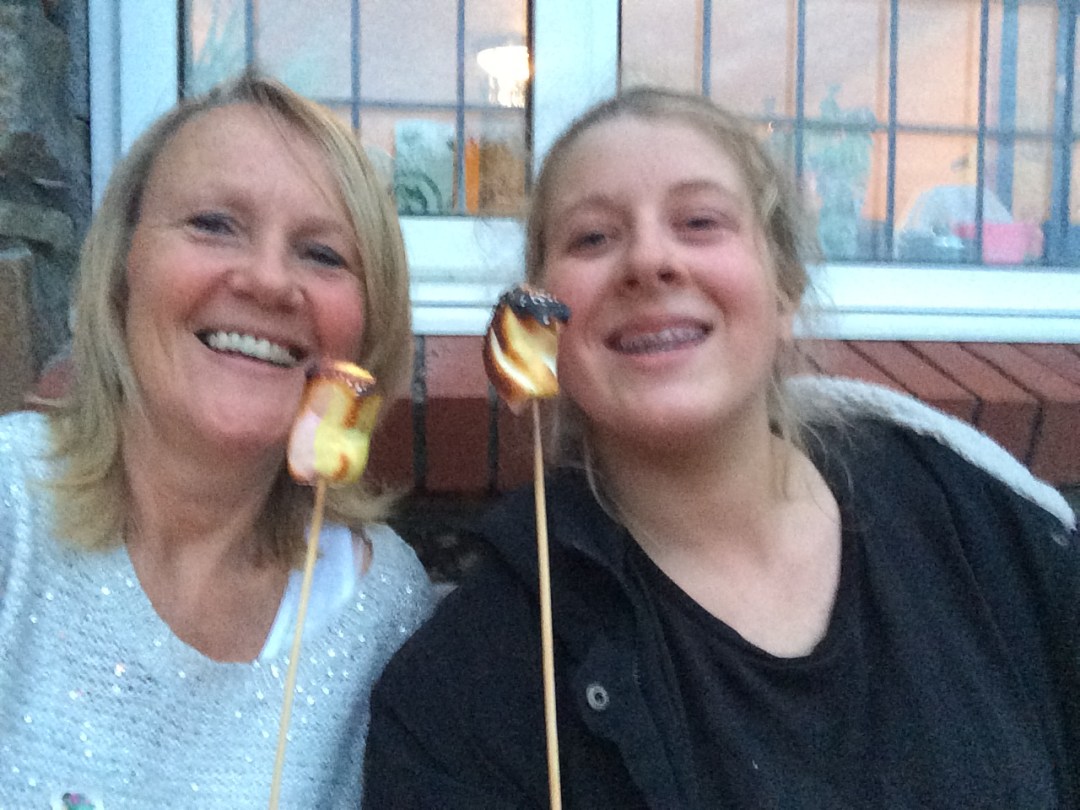 That night all my diaries from the last ten years went on the fire along with the other stuff and it felt weird, watching each page burn was like saying goodbye to my past even though I suppose I have already done that, I feel that holding on to the diaries meant that in some way I was holding on to the past.  The past is gone, I can’t bring it back, I have my memories and they are the best but it’s time to let go and move on into a new era in my life a “finding myself era”!!!!

I miss the life I had with my children and I don’t mean my current life with them I mean the time when they were my children, the fun we used to have, going on picnics, the beach, walks, out on the bikes, picking blackberries and taking them home to make a crumble etc. etc.  Nothing prepares you either for the getting rid of their stuff, as you bring it all down from the attic each item holds a special memory, finding the pile of sheet music which was for piano, singing, flute, violin and all the books which they used to learn their skill, the times I spent watching them in concerts, the time I spent taking them to their lessons, it all comes flooding back and I miss it.  They don’t want the detritus of their lives as children any more so if you don’t have a house to keep it in then you can’t keep it.  I don’t need it to remember the good times they are firmly implanted in my memory but getting rid of the stuff just reminds me of the years of joy I had with them.  I have cried so much for what has gone but I’m sure it’s the same for everyone when their kids grow up. I managed to sell most of the big pieces of furniture but ended up giving some of it away because in the end I just needed to be rid of it, the notice period in my house was creeping up on me.  I had quite a lot of stuff which was supposed to be going to a house clearance company and they were going to give me a price for it all, so I put it ready and they didn’t even turn up and they didn’t let me know either, in the end a friend of a friend took it all and will sell it on.  It has been very liberating but also quite poignant selling all my stuff, most of the furniture was part of our lives when we were all together so it holds special memories but I know the memories will stay with me, I don’t need stuff to remind me. I am at the point where all I own now is my car and the belongings in my mothers’ house which does scare me slightly, but it had to be done.

A lot of people are asking me and family members what I will do when I come back, I do have a bit of a plan which I might reveal in another blog post, depending how the blog is received, but the future is far away and we all need to live more in the now, I will cross that bridge when I come to it, but having said that, I can always rent a room with someone and get a local job, it’s not the end of the world if I don’t have all that stuff! 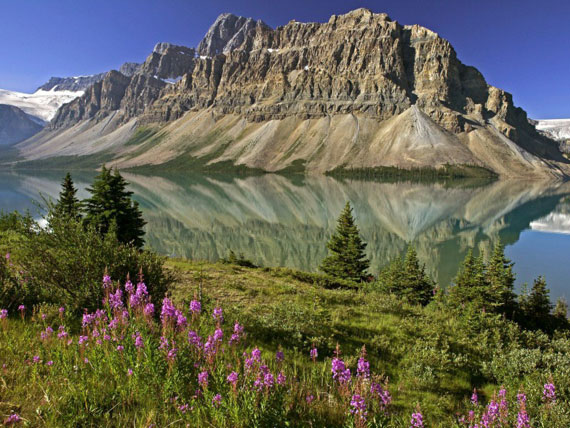 The main thing I have learned about myself is I am a terrible hoarder and if I had carried on moving all the personal memory stuff from house to house over the years I would have been like one of those old ladies on the tv programme about hoarders. Never again will I a hoarder be!!!

I do feel a kind of freedom now I am not tied to the paying of the bills and all the responsibility of owning a house and owning a business.  I wish I could bring my kids on my travels with me then it would be perfect but I can’t, so I am happy to keep going back to see family and friends because even though you can stay in touch much better now than years ago, there is still nothing like a cwtch from your kids to make you feel alive!!!